I’m old enough to remember when the original polaroid 600 film was still sold at Walmart. I know I know, it seems like a lifetime ago but Polaroid officially ended production in 2008. The fall of instant film coincided with the rise of social media—Facebook offers membership to anyone in September of 2006 & Instagram launches in July of 2010. Let’s not forget about our little friend who revolutionized the modern digital age—iPhone launched in June of 2007.

These days, it’s difficult to imagine a time when photos weren’t instantly captured with a handheld computer & simultaneously uploaded for the entire world to view. My phone broke recently and I was reminded of how much I take this tool for granted. Everyday I’m sharing my life’s story through images online. Maybe I’m biased because I try to be a photographer, but everyone today is sharing photos at a staggering rate.

Dang that’s a lot of photos.

Think about the mountains of images future generations are going to have. Their’s will be the first in human history to have an almost daily account of the lives of their family members. I would love to have this sort of history of my family. We are generating billions of photos—my family just has a few physical albums. There are maybe a couple thousand photos total—and a large portion of them are on instant film.

These photos were not shared with the world (until now) they were brought to family gatherings, given to friends, & posted on walls (physical walls). Way before the instant gratification of digital cameras and handheld computers—my parents took snapshots of family members, milestones, and their red super short shorts with instant cameras. Little did they know, their son would grow up to own a photo scanner and his own photography blog.

Instant cameras are fun for many reasons, but I think having these old instant prints has created a unique nostalgia for the format. Luckily I’m not the only millennial who missed the thrill of instant film. The market never really died, Polaroid was resurected by the Impossible Project around the same time it ended production. Fujifilm also picked up where Polaroid left off with their own line of instant film—Instax—and their own instant cameras. This is my super quick review of the Fujifilm Neo 90.

Fujifilm launched their Instax Mini camera line in the early 2000’s and has since grown in popularity—spawning many variations in camera bodies & technology.

The Fujifilm Neo 90 Classic was launched in 2013 as their premium model.

The Neo 90 sports a cool, retro design along with several shooting modes & features not included in other Instax Mini Models. 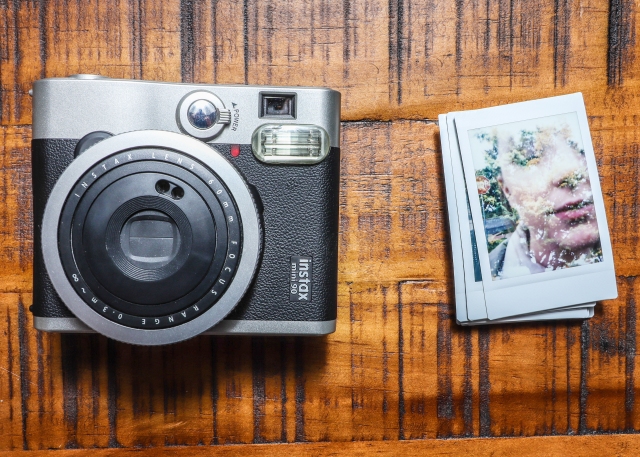 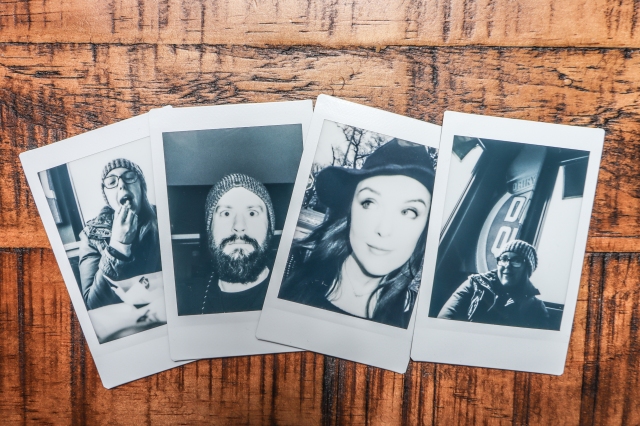 While Fujifilm now produces 3 types of instant film; Instax Mini, Instax Wide, & Instax Sqaure—there are many advantages of shooting the Neo 90 & Instax Mini Film. Here are some of the perks: 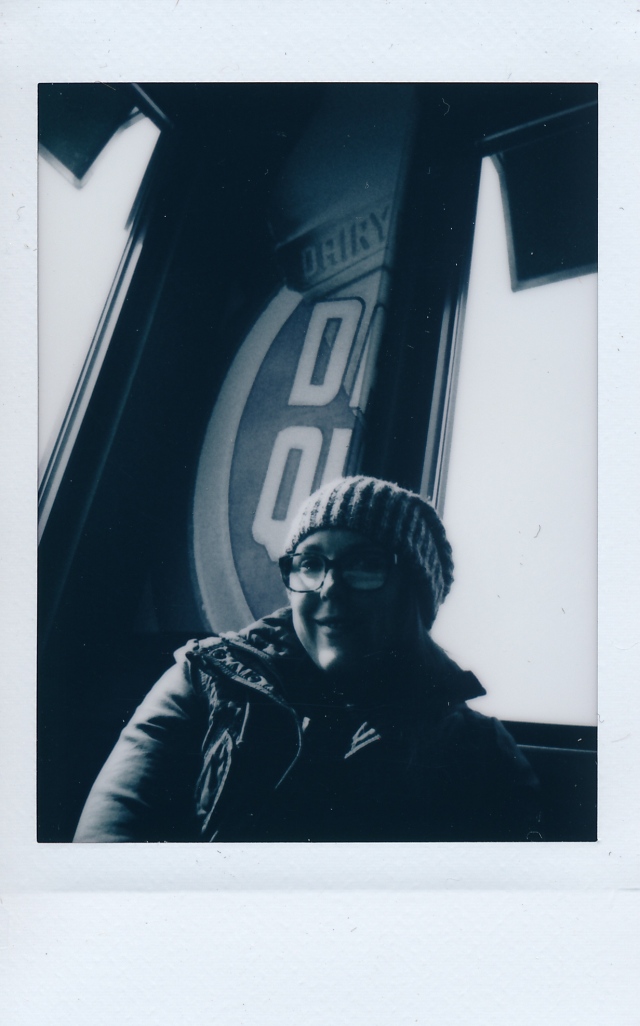 Companies like Polaroid Originals & Fujifilm are keeping the spirit of instant film alive through sexy retro cameras & an abundance of film sizes, shapes, and colors. While it may be easier to snap a photo with your phone and share it on instagram—making instant photos is a way for us to travel back to that nostalgic photography format used by our parents & grandparents to document their lives. It was a time when sharing photos meant making something physical—something tangible—and sharing it with our close friends, relatives, and loved ones.

Don’t forget—the best reason to take instant photos—you can make your own awkward photos that can be passed down through the generations.

The next time you take a photo with your phone and share it online—take a minute to remember how truly awesome this ability is. It’s an extraordinary time to be a human.