This article is the first in a series that I will be writing as I study Photojournalism & Documentary Photography. These are the two genres of photography that I am most passionate about—and have subsequently dedicated my time to practicing for the past several years. As photographers, I believe it’s very important for us to “dabble” in all the areas of photography that we find interesting. In my 20 years with a camera, I’ve practiced portrait, commercial, landscape, product, stock, food, wedding, sports, & editorial photography. I find the most meaning when practicing documentary photography—it’s where I’ve placed my flag and set up camp. This writing is a distillation of the thoughts I’ve had & lessons that I’ve learned while studying other documentary photographers, photojournalists, the history of the two genres, and the future these two fields.

Part 1: Photography Is Losing Its Value 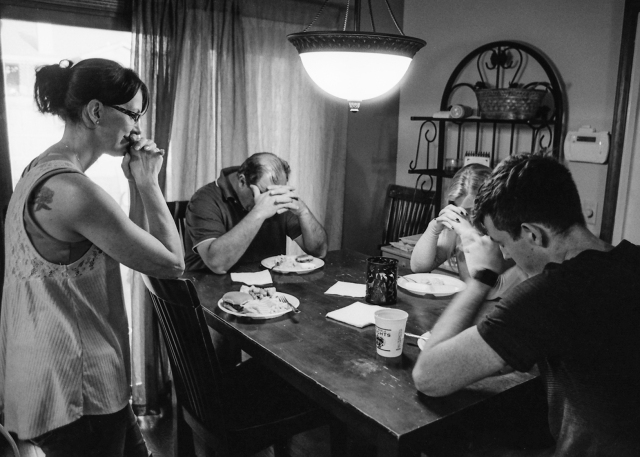 I was at a family gathering recently when the topic of the new iPhone came into conversation. Almost simultaneously, everyone at the table grabbed their phones and started googling the specs of the upcoming Version 11.

“Tim, what is a telephoto lens?”

I rolled my eyes and fidgeted with the 35mm SLR that was hanging around my neck. I too have managed to cram a few different lenses into my skinny jeans. As everyone at the table reads on about the latest piece of tech, I reach into my pocket and swap out a 50mm for an 85—then begin making portraits of Parker, the newest edition to the family. 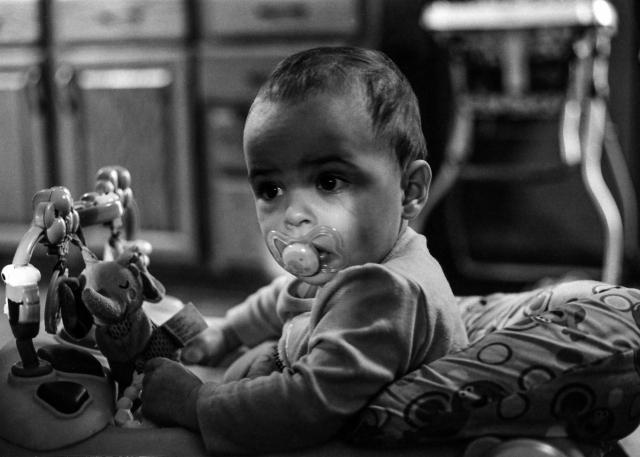 Photography Is Losing Its Value

The Golden Era Of Photojournalism

“My life is shaped by the urgent need to wander & observe, and my camera is my passport.” — Steve McCurry

Back when Newspapers & Magazines roamed the earth like huge paper mâché behemoths—skilled artists known as Photographers were hired and sent into faraway lands. In a time before the internet and smartphones—their job was to document history on film. Often working under harsh conditions, they somehow performed their craft and found a way to return their negatives to editors while the story was still relevant.

These photographers were master storytellers & made images that stood the test of time.

This was the golden era of photojournalism.

With the rise of the internet & digital photography—traditional publications opted to cut costs by firing all the artists. (I wonder if there’s a correlation between this & falling media approval).

In 2013 the Chicago Sun-Times fired it’s entire photography staff in one day. The trend continued as reporters around the nation were given smartphones and tasked with two jobs—writer & photographer.

I hear this and similar scenarios from my photographer friends who are starting to see the falling value of their craft.

As working photographers, we’re all aware of the oversaturated market. Photography is already a staggeringly competitive field. Not to mention the countless number of folks who “just bought a camera & are starting a business“.

In fact, for the low price of only $25, they will do a 16 hour photoshoot, deliver 3000 RAW images, and throw in their camera too.

“There’s no need to hire an artist when you have like 3 cameras & lenses in one device—what does a photographer do that I can’t do with my phone?”

There’s a crappy, uninspiring cell phone picture on the front page of your local newspaper.

As you sift through 350 million images posted daily on facebook—you become numb to the low quality. 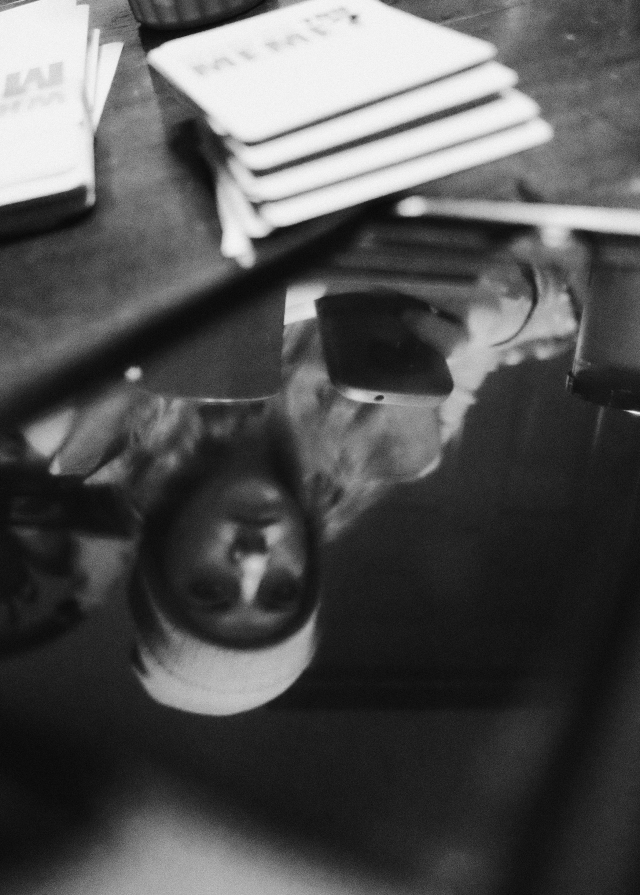 Almost everyone’s life is being documented through crappy phone photos. Who cares if your images look dark, muddy, pixelated, and washed out—everyone’s do.

With the flood of images posted daily to facebook, instagram, and snapchat—it’s becoming more and more difficult to stick out as a photographer.

Our society is inundated by images on a daily basis.

If by some chance you do see a powerful image—double tap and move on.

So Who Needs Photographers Anymore?

This blog will continue with Part 2: “Photography Needs Photographers”.
Thank you for reading.