A change in the weather is sufficient to recreate the world and ourselves. —Proust

I hope the weekend saw you through safely. I trust that your toilet paper reserves were plentiful and you were able to weather the weather as it were. So it goes.

We’ve been snowed in for the past several days. Not so much in the literal sense but rather, a metaphorical one. A compulsory yet voluntary snow{ed}-in[ing(s)] of sorts. We flipped the bird to those pretty little snow flakes; barred the doors, and for the most part, stayed home. 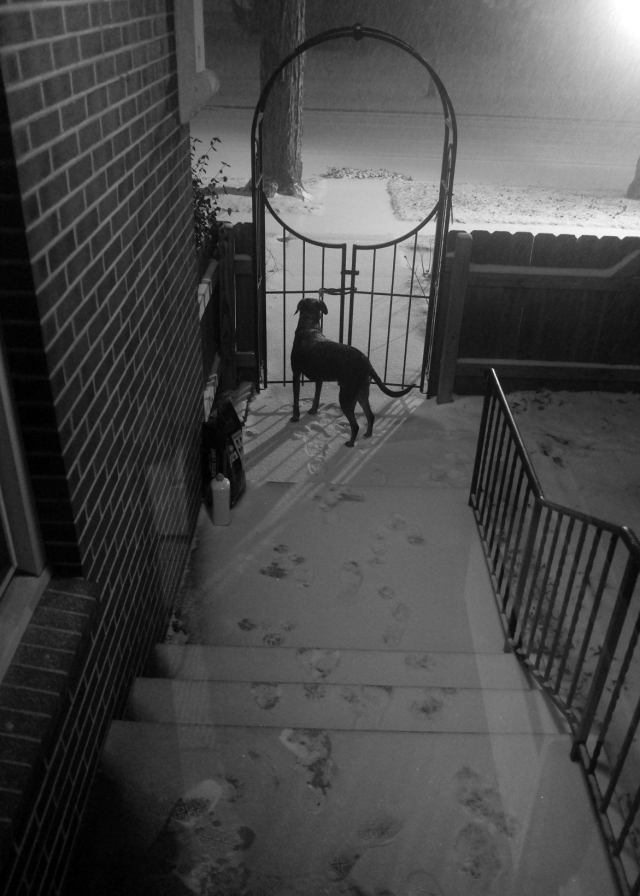 As a mailman, I don’t get many snow days. I’ve spent enough winters out in the cold—sliding around on country roads, where my only friends were the snow plows. I’ve dug my car out of ditches, road the rocky icy shoulders like a bronco, and hammered my fair share of frozen mailboxes. I’m over it. 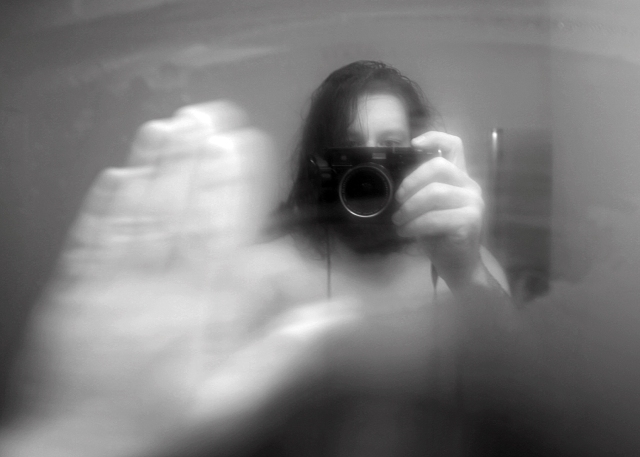 These days I take every opportunity to stay home when the weather is lousy. So does Ashley (nurses don’t get many snow days either). Snow days are holy at our home—they’re like unicorns, like Gary Numan, they’re glorious. This weekend was the jackpot of snow days—four days off in a row. We woke up Saturday to the whole town glazed over by snow & ice. We drank hot coffee at the picture window and watched cars lurch by on frosted roads. Suckers. A jogger, clearly mad, slogged down the street before stopping in front of our house for a selfie;——really? I can still see her footprints frozen to the sidewalk. #winterrunning #nothanks 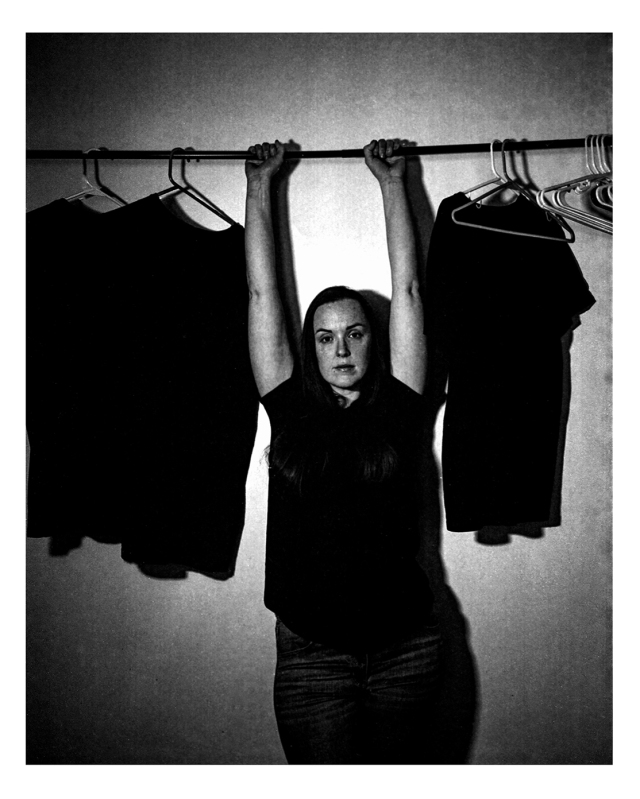 As the day went on, the streets turned to slush and everything shined and dripped like a wet lab. The boiler hummed. The dogs snored. A fat squirrel posed for a photo at the window. We played Mario 3, fittingly conquering Ice World. Ashley danced to 80’s music as we lifted weights in the arctic garage. She baked fresh bread. Charlie stole and ate some of the fresh bread. She baked more fresh bread. We ate and drank like kings. We made hot soup for visiting friends. We nearly choked to death with laughter over a game of cards. 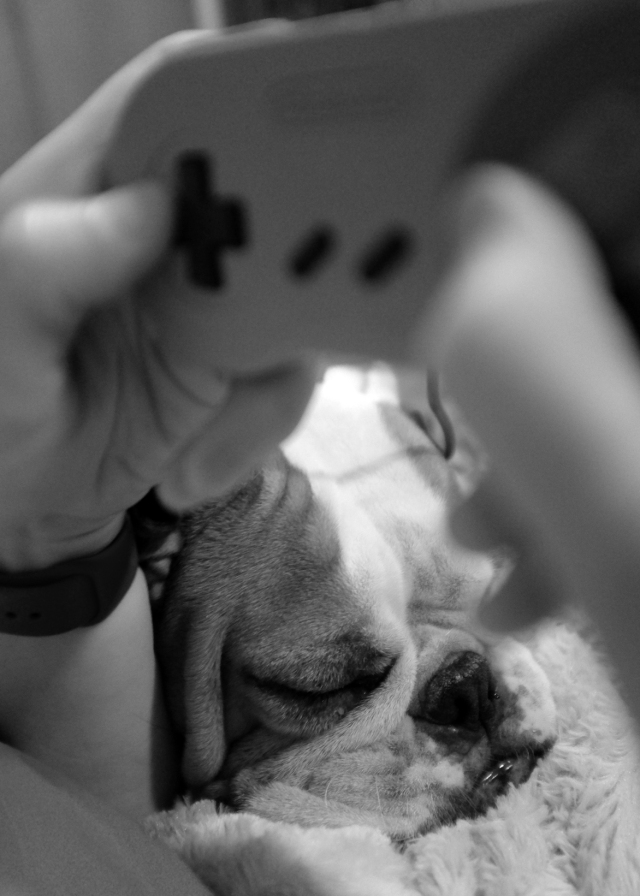 We “Snow Day{ed}” the “F” out of this weekend. We hammered ol’man winter upside the head with a mallet and did the Safety Dance on his grave.