“I love people who make me laugh. I honestly think it’s the thing I like most, to laugh. It cures a multitude of ills. It’s probably the most important thing in a person.” -Audrey Hepburn

Before I met Julie I had no idea of the comedic potential I possessed. That’s because she has this huge great booming laugh that bounces off the walls surrounding everyone in a chortled melody. Its not surprising once you’ve heard her singing voice which is equally wonderful and captivating. She has these crazy fits that start out with a heavy hand clap followed by a cowered white tooth grinning bow to the floor. If you didn’t know better you’d think she’d been kicked in the stomach and was going hysterical over it. I can’t help but prank, joke, and ultimately laugh uncontrollably when I’m around her. Julie laughs at everything. There’s no question why people love being around her. The girl is blessed with the gift of joy. 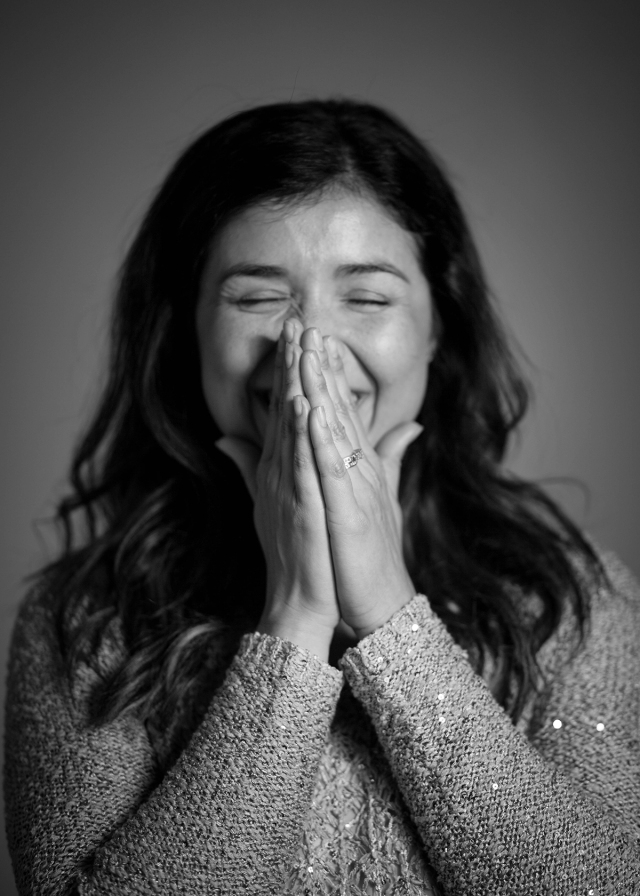 To make matters worse, we share the same strange sense of humor revolving around eating absurd amounts of food.  Long live the Jim Gaffigan line of, “So after we’re done eating here, where do you want to go eat?”. “Most” of the time I’m joking but I’m not entirely convinced that she is. We still have yet to complete the infamous “bang, bang” which is the process of eating an entire meal at one restaurant, and then immediately going to another restaurant and doing the same. #goals

Throughout our friendship, Julie has always encouraged me to grow. Mostly up in t-shirt size but in my creative efforts as well. Whether its photography, writing, or music, Julie has always been very supportive of the things I fill my time with. She does so with encouraging talks and leading by example. When she’s not napping for several hours a day, she is honestly one of the most driven and self-motivated people I know. She’s constantly pushing herself to reach new running goals, learning new musical instruments, conquering fears, and increasing the number of egg-roles she can eat in one sitting. Julie is always driving to find her place in the world. I mean that literally, she gets lost driving to work. 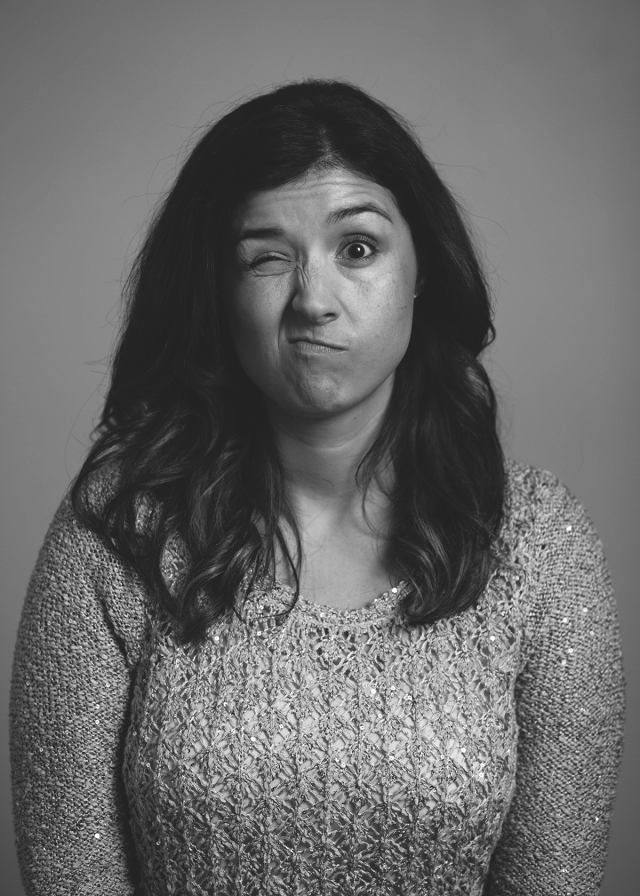 Along with being an inspirational friend, Julie is always willing to help out others. She’s assisted me on photo-shoots and was also a big part of my art show a few years back. So when I asked if she would be willing to sit for me again she put the taco down and said, “yes of course”. 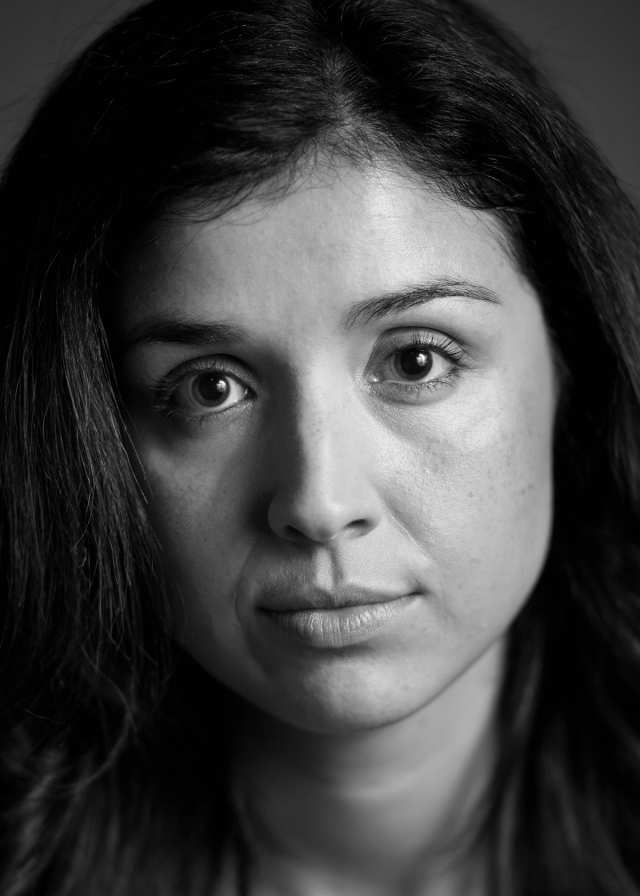 With Julie’s shoot I wanted to practice some new lighting techniques, along with capturing her with a musical theme. She’s a very gifted singer and musician. I wanted to emphasize this by creating a “stage” like environment in basically a hallway of my house.

I have an 8×12 area that I often use for indoor photo-shoots. It’s ridiculous. Eventually I want to convert my garage into a legitimate studio space. Its nearly impossible maneuvering a 60 inch umbrella around, much less adding a second or third light to the mix. It just doesn’t make sense in terms of lighting. Its like trying to play golf in a trash can. I’m constantly poking my eye out with light stands and knocking things over. I digress. With all the impediments in place, we managed to create some really interesting images. 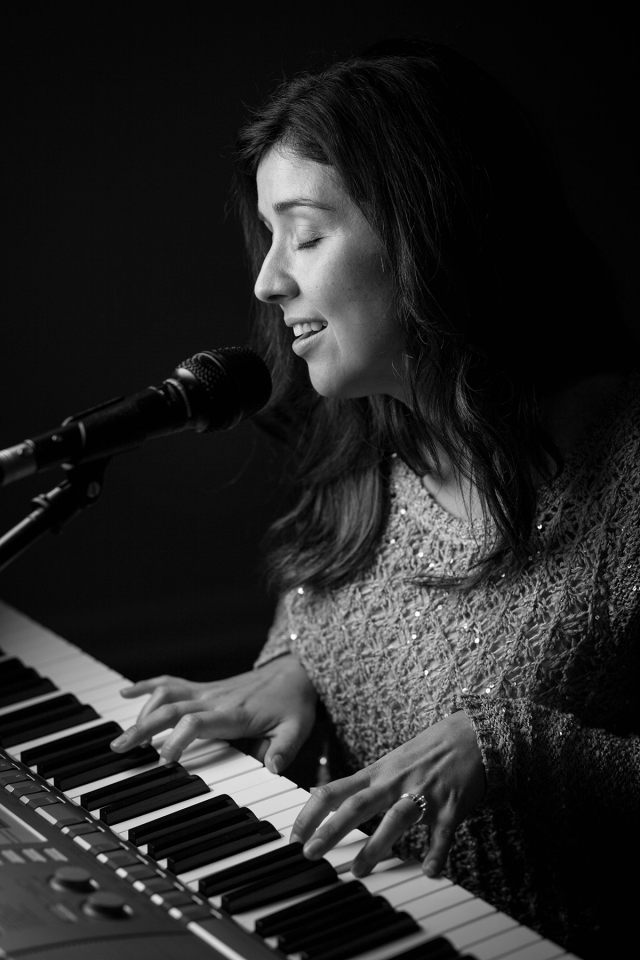 I used a small soft box as my main light for this image along with a bare speed-light placed in the background. I wanted to create the effect of stage lights. After several attempts and adjustments we were able to pull it off. 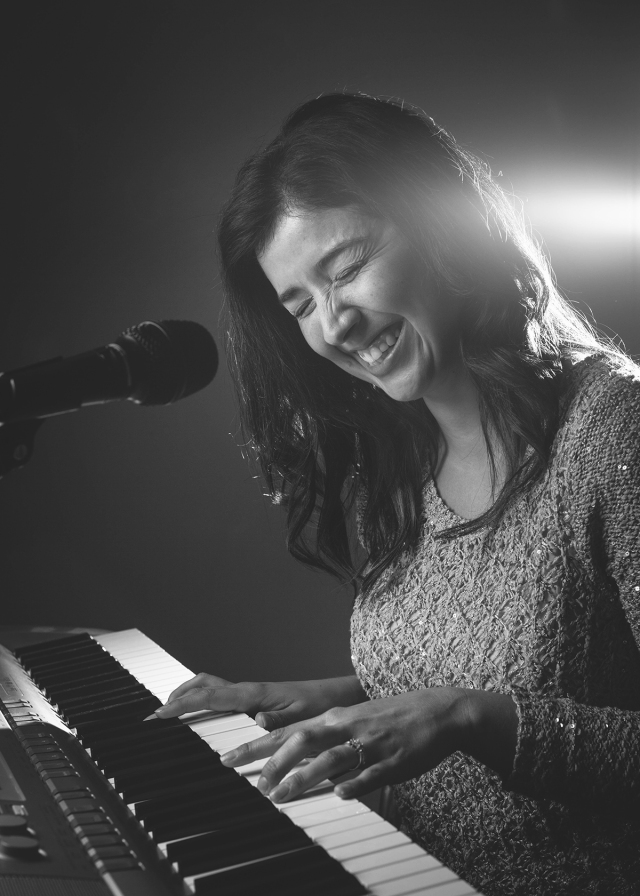 At the height of laughter, the universe is flung into a kaleidoscope of new possibilities. — Jean Houston

The photos speak for themselves. We goofed, joked, and had a ball making these portraits. The one line I’ll always remember about this shoot, “Julie, I need you to pause, search deep in your soul, focus, and try not to laugh.”