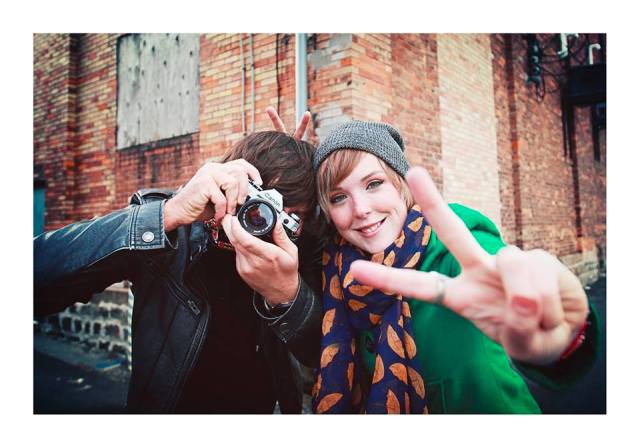 After taking the winter of 2015 off, we decided to book shoots again. However, this time on a limited basis due to my work schedule and Ashley’s schooling.

During the break, I took up some new hobbies. I brewed beer and started making my own pizza. I got back into music for a short bit. Ultimately, I felt the itch to pick up my camera and start shooting again. 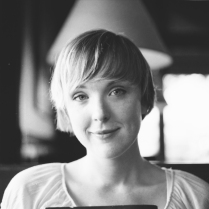 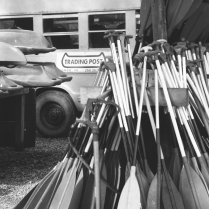 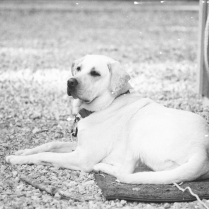 I bought a Canon AE-1 and shot 35mm film. I was starting over in a sense. Working with a manual film camera helped me view photography from a different perspective. It became much more simple. I got back to searching for things again. Moments, angles, colors, textures. One shot at a time. It helped my brain reformat from the chaos I had gone through over the past 4 years.

I began to realize photography wasn’t just something I did for money but something I genuinely LOVED to do. For whatever reason, I was meant to have a camera in my hand. 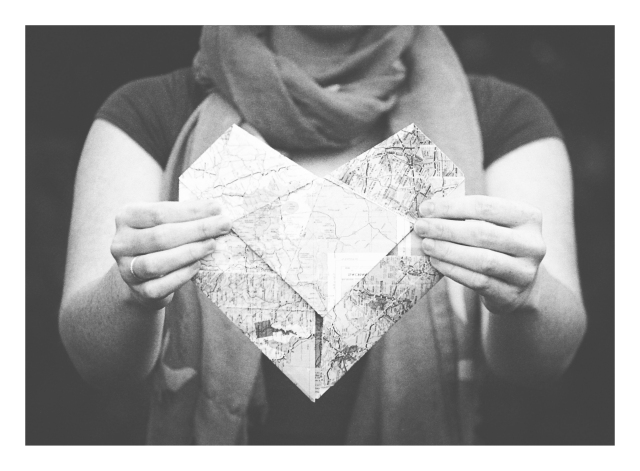 I bought a Polaroid Land Camera from the 1960’s and started shooting Fujifilm 100c. 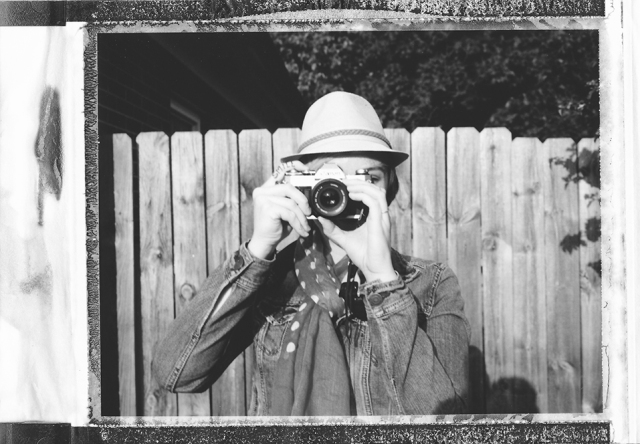 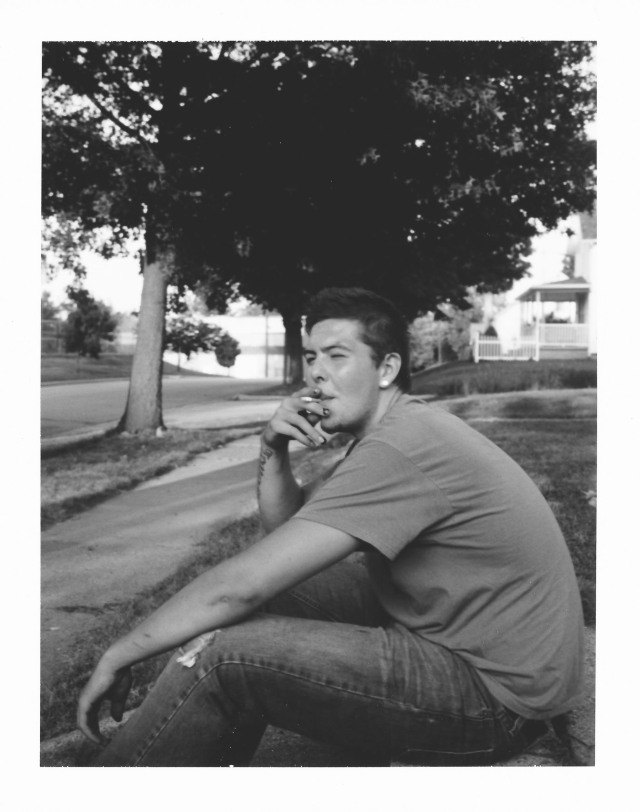 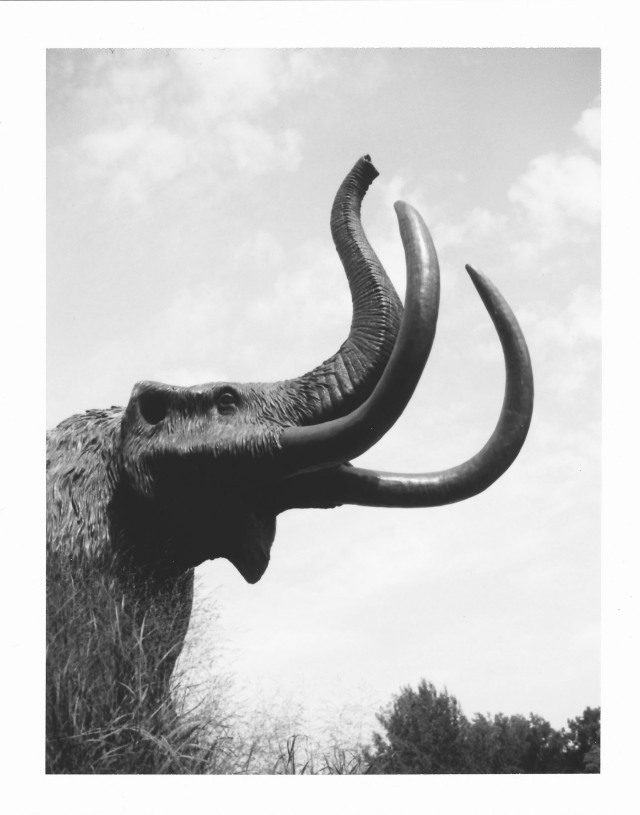 I played with a Holga 135BC 35mm film camera and shot double exposures. 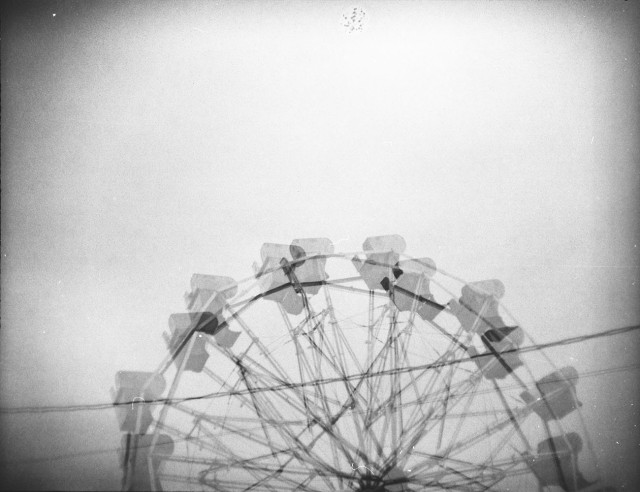 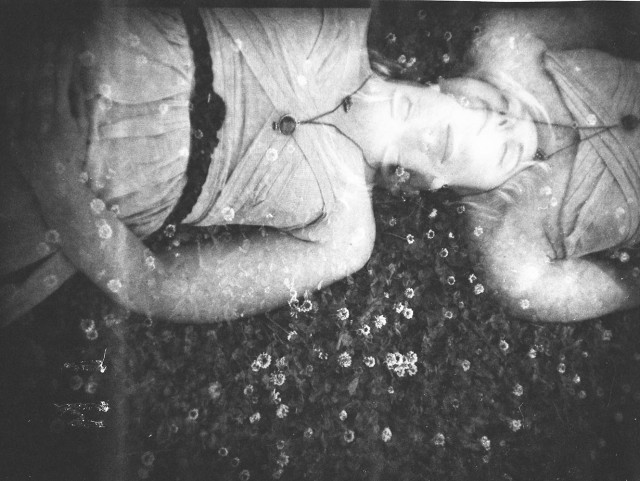 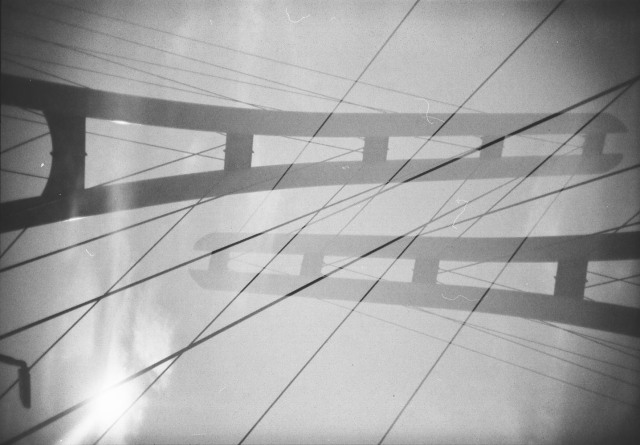 Film photography helped me find my way back to the craft. It became my meditation. 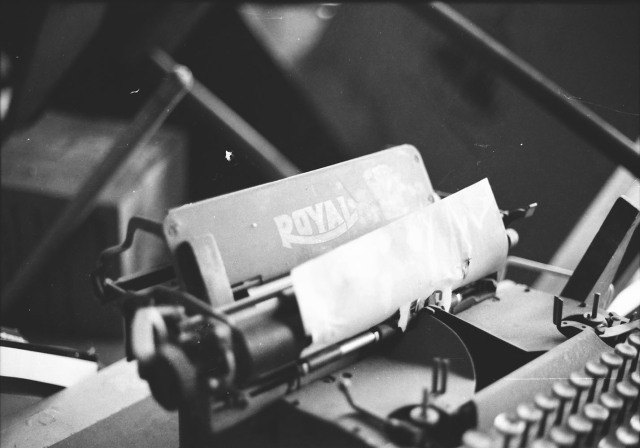 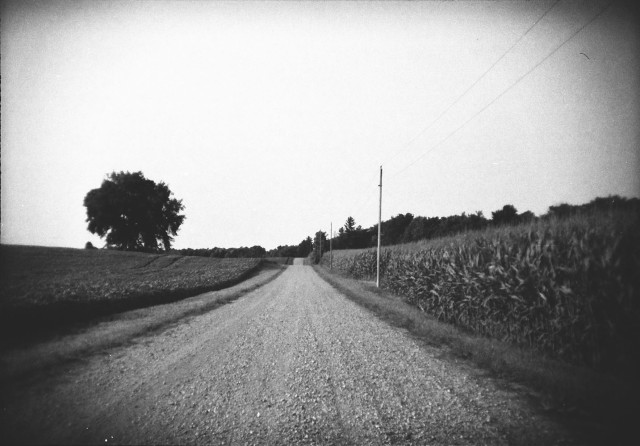 I have so much I want to share about film. But I’ll save that for another time.

I was centered after shooting film. I saw the subtle details before pushing the shutter. I knew every shot counted. I started paying more attention to light, body language, background clutter, composition. This all translated to my client work.

I started shooting by myself for the first time while Ashley studied or was in school. 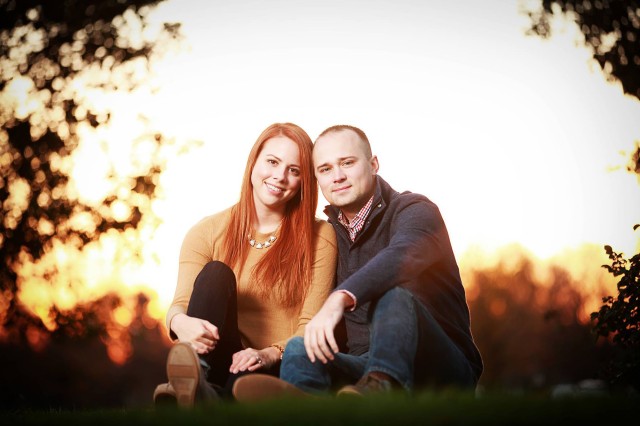 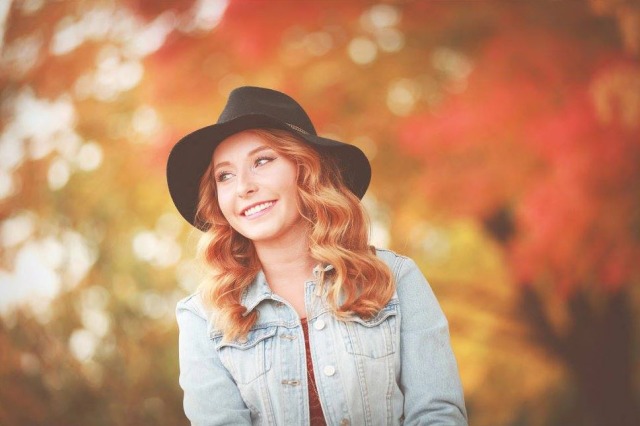 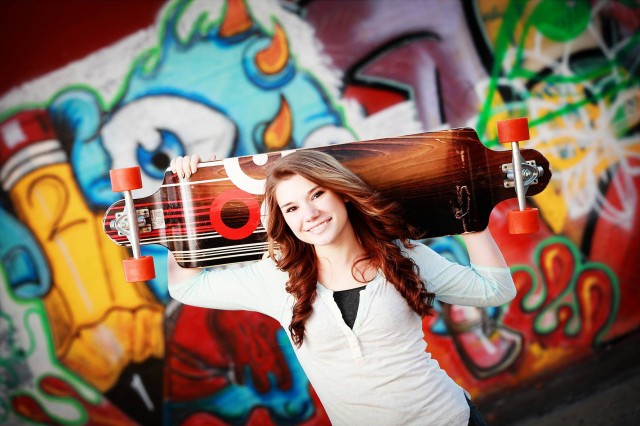 However, she helped out when the time permitted. 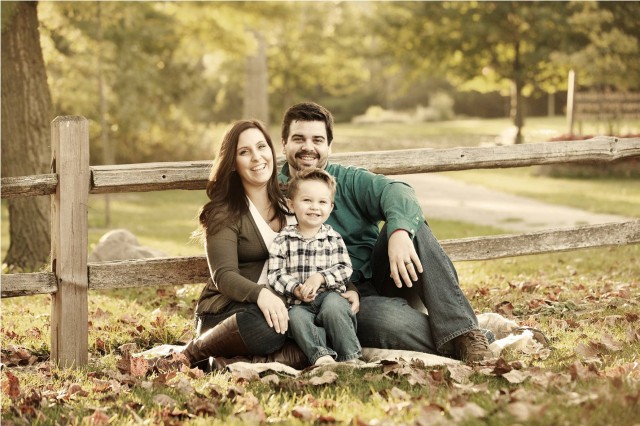 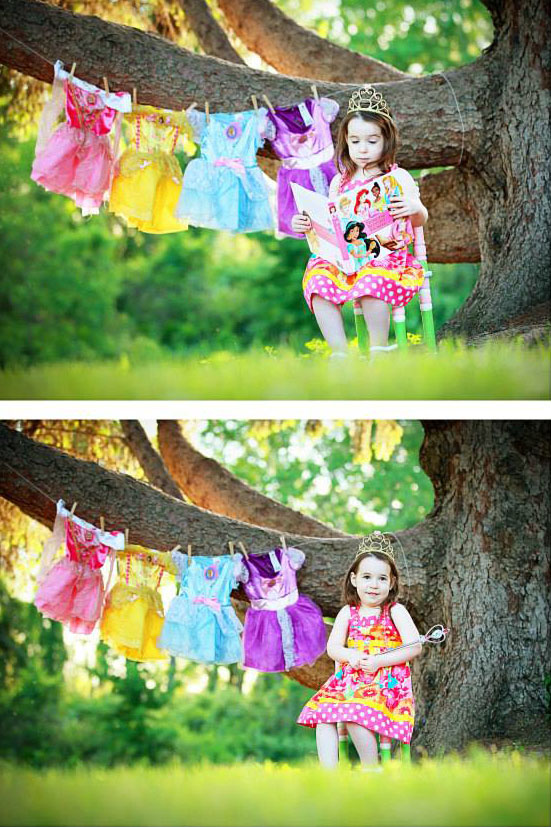 By limiting our availability and putting restrictions on how many images we were delivering to our clients, our photography took on a new life. 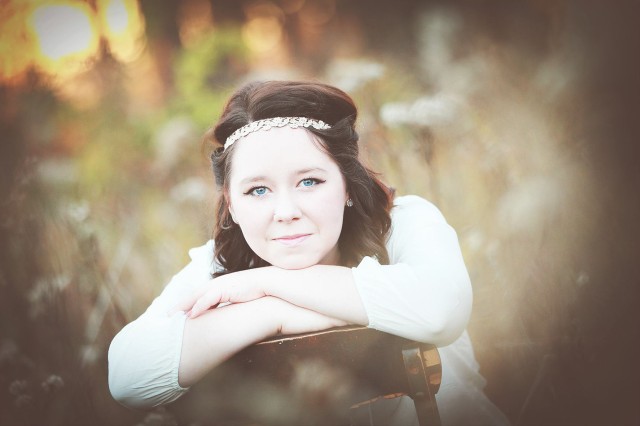 The question was where would it take me next?