“If you’re going to try, go all the way. Otherwise, don’t even start.” —Charles Bukowski 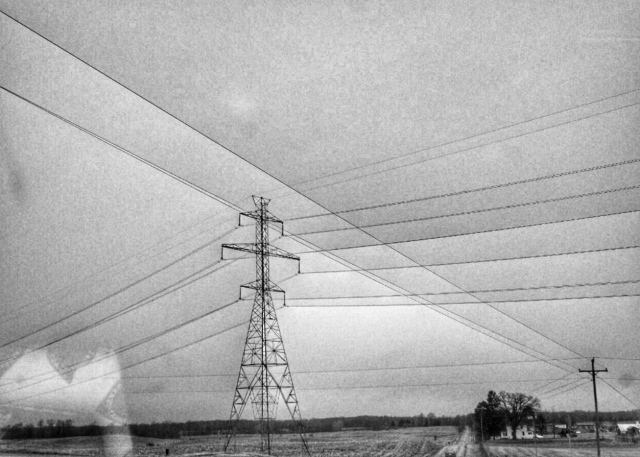 Bukowski—love him or leave him….one thing can be said about the guy—he was a bulldog, a tenacious beast. It took him 30 years to publish his first book, Post Office—that’s dedication.

Ol’ Hank said it best—If you’re going to try—go all the way.

If you want to put a dent in the universe—you have to work for it. You must become relentless, put your blinders on, and go mad. There’s no other way.

In spite of looking crazy. In spite of all the doubt. You must choose a path and triple down on it.

Here’s why going all the way is so import.

No. 1—How will you know you have talent until you’ve given yourself time to develop the talent?

You might think you’re good at something but you can always be better.

Going all the way means you’re testing out every possible option, developing every possible skill, turning over every rock and pushing yourself to the edge.

Inside all of us is a potentially limitless future self waiting for us to flip on the switch—now.

No. 2—Because history doesn’t remember those who “go half a$$”.

“Great things are not accomplished by those who yield to trends and fads and popular opinion.” —Jack Kerouac

Going all the way probably means you’re going to look like an insane person. Because most people never go all the way.

No. 3—Because I don’t want to regret not trying when I’m 80 years old.

Our biggest fear in life shouldn’t be that of failing—but the fear of having regrets.

I’m terrified of reaching the end of my life—not knowing what could have been had I gone all the way.

Maybe you take the chance and put all your efforts into an art form, a craft, a band, a product, a company, an idea, a book.

Maybe you go all the way on something and you fail. Maybe you find out that you’re not talented. Maybe it was a delusion.

Worse things have happened. I’ll take the fail over the regret. I mean—I have to learn something in the process right?